What’s All The Talk About The Metaverse?

The metaverse is defined as a visually rich virtual world with some degree of realism in which individuals may do things they do in real life like doing such as working, playing, buying, and more importantly interacting with others. 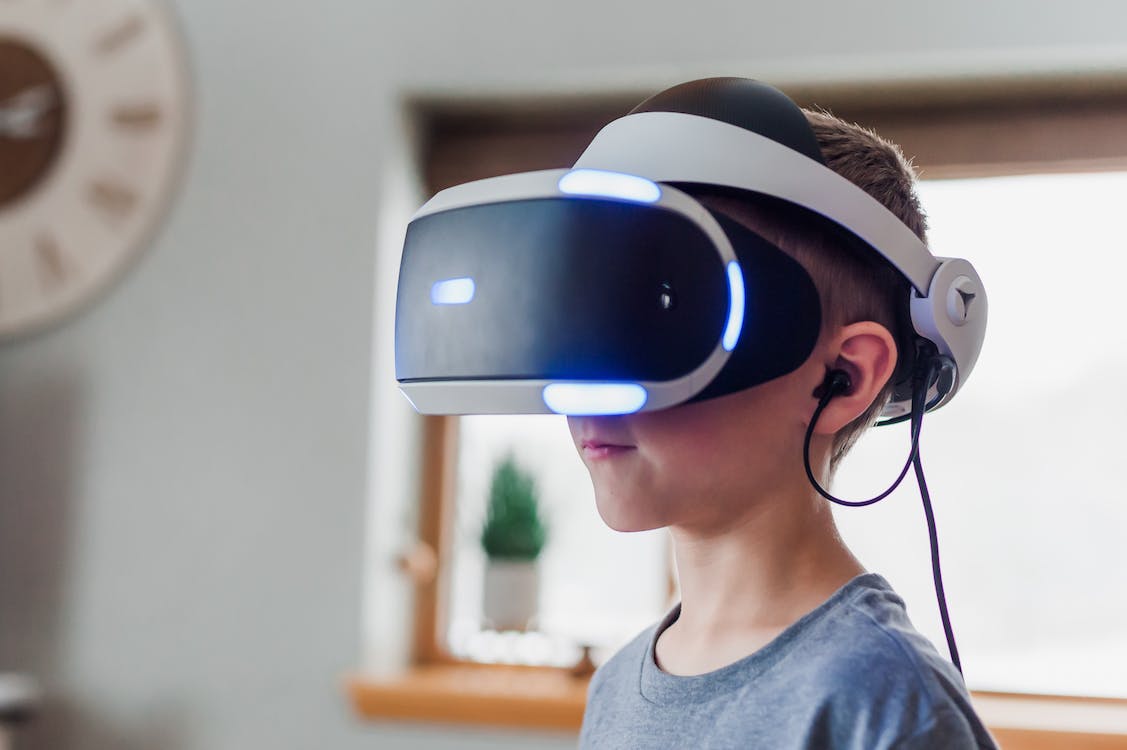 The metaverse is the merge of two long-standing concepts: virtual reality and digital second life. Technologists have imagined a time when our virtual lives are as significant as our physical ones for decades. In principle, we’d spend a lot of time in virtual space connecting with our friends and coworkers. As a result, we’d spend money on costumes and items for our digital avatars there as well.

But those were only stepping stones towards the whole metaverse, which is constantly evolving. According to technologists, it is now more conceivable to live in a vividly animated, lifelike 3-D simulation owing to a variety of factors such as fast internet connections, sophisticated virtual reality headsets, and a vast audience of gamers.

In recent years, a number of causes have propelled it to the forefront of the tech industry’s thoughts. One is that a couple of technologies strongly linked to metaverse visions have matured. Virtual reality, which was still in its infancy when Neal Stephenson wrote Snow Crash in the 1990s, is already a reality. There are excellent commercially available headsets, including standalone wireless devices like the Quest. Facebook’s purchase of Oculus in 2014 was an early indicator of where Mark Zuckerberg saw his company going.

It is important to note how it is possible to “possess” and even sell virtual things in a variety of games and virtual places, including Second Life, without the use of the blockchain – but such ownership is weak and typically subject to licensing agreement. NFTs (non-fungible tokens) provide various (but similarly flimsy) methods of demonstrating ownership. Regardless, metaverse proponents are thrilled about the uniqueness and claimed portability of NFTs.

More recently, in late 2021 Facebook’s redesign and mission statement focusing on the metaverse clinched the deal. Since then, the word has become increasingly more common.  Soon even government and politics may take a time to catch up as they focus on how to control Big Tech’s dominance in the here and now, as well as how to offset the negative impacts of social media on actual society — which is still a thing. Let’s see if the metaverse is our future and which company or organization will lay their hands to dominate it.