Is There A Distraction Among Us? 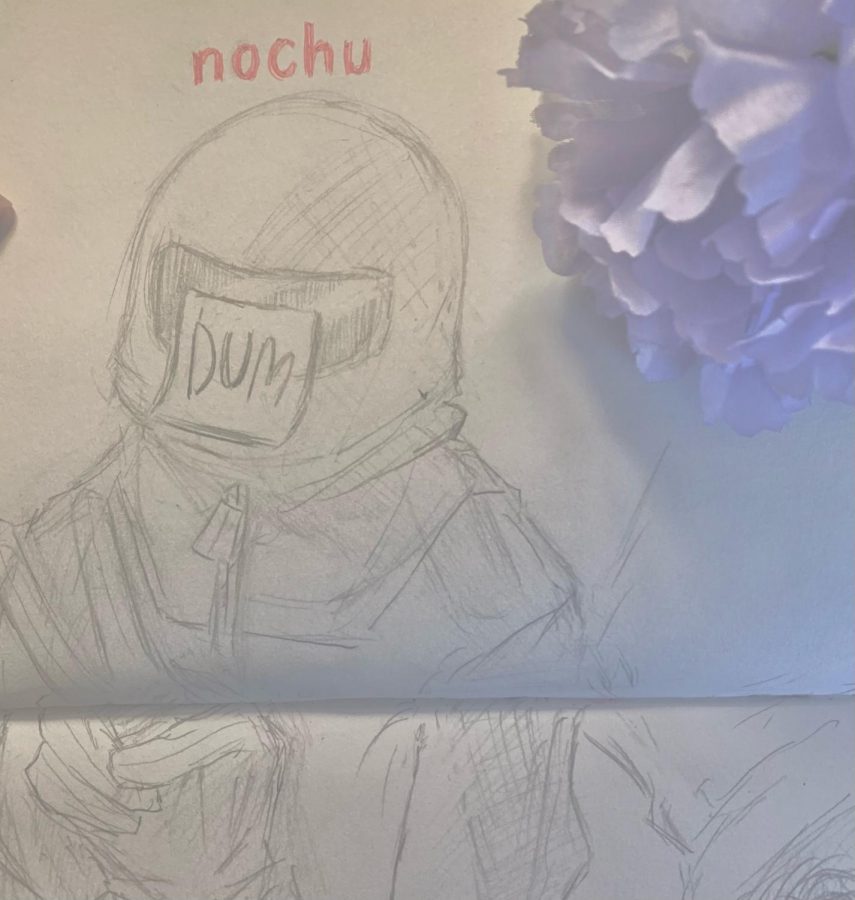 A sensational game is seemingly taking the whole world by storm, and this game is called Among Us. Toddlers, teens, parents, grandparents, and people worldwide are enjoying this mobile mafia game, which challenges the mind and emotions of its players.

This fun and exhilarating game is a hit! But what distractions does it pose in our online environment?

To delve deeper into what this game is, it is a group play-through that allows people of almost any age to utilize various skill sets to complete simple tasks. In the game, there are two impostors, who will try to sabotage the crew and remove members whose ultimate task is to repair their spaceship. If all tasks are done, or all imposters are found, the crew wins. In contrast, if the tasks are incomplete, or the impostors manage to lead everyone to their doom, the mafias will win. It is quite an addicting game, and you can play with a group of friends, family, classmates, or random people.

Unfortunately, along with many other mobile-based games, this comes with a huge risk, specifically towards the younger generation today.

Many, if not all, students in the United States are doing learning courses in which they are unsupervised and holed up in their rooms for the majority of the day. Many kids, especially in the younger generation, can get easily distracted by things. Recently, this game has become a hindrance to many children’s learning. As mentioned before, many kids can play with their friends or classmates. This leads many younger people to give into their temptations by using their class time to play while they are on mute and their cameras are off.

This has become a prominent problem in schools, and to be specific, Sayreville Middle School. Recently, an email was set out by the administraton warning parents of the distraction caused by the game Among Us. Some students tended to lose focus in their virtual classroom while playing this game. A student from Sayreville Middle School was asked how they felt about their peers doing this:

“It’s not right, and not very smart. They should be focusing on learning and they should have plenty of time to play after school. After all, we don’t have that much homework. It isn’t very tempting for me to play games, but maybe it is for others. I don’t NEED to play games, it’s fun and all, but I should focus on school.”

If a student or parent is reading this at the moment, this is a message. Let us be good role models to our peers and the younger generation. Don’t take advantage of this situation by using the system that the district has worked hard to create to play games during virtual instruction.

In short, Among Us is certainly a fun and somewhat challenging game. Although it may seem like a better and more fun option compared to listening to your teacher talk, just remember that your actions now will determine your future. Use your school time and online resources wisely.

Be a good role model and stay safe!

If you want a picture to show with your comment, go get a gravatar.