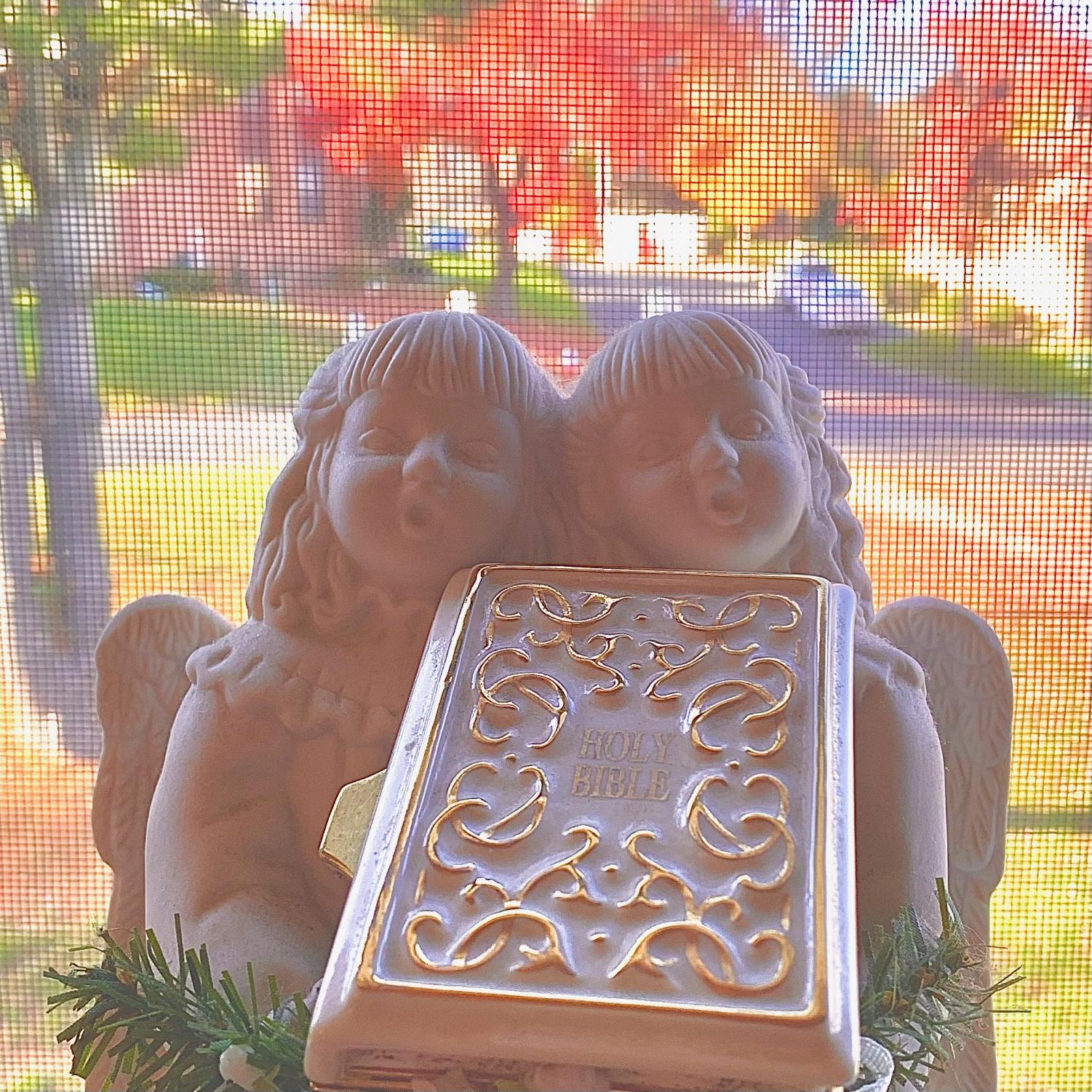 Roman Catholic Saint – “a holy person who is

When the word or term ‘saint’ is used many people probably picture stained glass art on church windows, or even divine figures with golden rings around their heads. Saints are very often depicted as people from older times or as mystical men and women. Seeing a 15-year-old computer programmer has got to be a little strange.

As of November 2020, a 15-year-old boy named Carlo Acutis, who had passed away due to leukemia in the year 2006, has taken the first step on his path to sainthood. The process of being canonized as a saint starts with something called beatification, the step in which a miracle is attributed to a person’s (usually deceased) name.

Allegedly, a young boy in Brazil had prayed in his name and had gotten better, which launched Acutis on to the path of beatification (the first step to sainthood).

While he was living, this 15-year-old boy was considered a “computer genius”. He was very passionate about his hobby of programming and had a fascination and love for the Eucharist (sacrament of the Catholic Church). Instead of using his passion to create any video games or entertainment-based websites, he created a website that was devoted to Eucharistic Miracles from all over the world. This website can be seen here.

His strong love for the Eucharist and programming attracted attention from all over the world even after his death. Although he has passed the first test to become a saint, there is a long journey ahead, and one more additional miracle must be attributed to his name. If that happens, Acutis will officially be named the first millennial saint.

Acutis’ story proves to the youth of today that by just working hard and diligently on what you are passionate about, you can achieve amazing things.