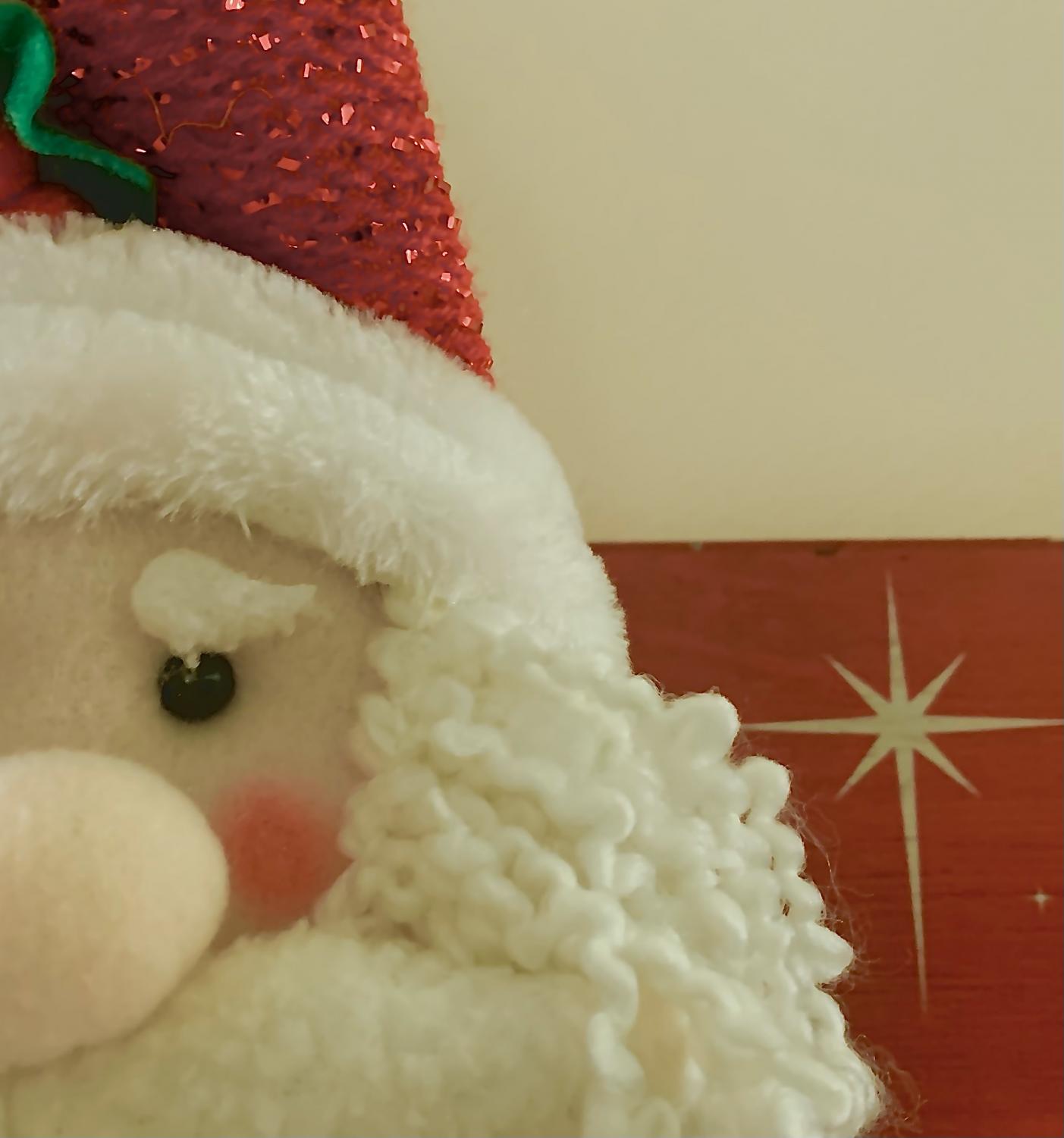 A Christmas Star: How the Planets will Align for Christmas 2020

2020 is known world-wide as quite the rollercoaster of a year. Although many considerably unfortunate events have happened this year, the cosmos seem to be giving the human race a sign of encouragement.

On December 21, a very rare alignment between Jupiter and Saturn will occur, creating a vivid and bright point resembling a star.

Alignment between planets happens rarely and when two planets align at an almost overlapping point, they seem to create a “double planet”. Although to the human eye it seems as if the planets are about to collide, in reality, they are still lightyears apart. This is what will happen on the 21st of this month for the first time in around 800 years (the prior alignment being on March 4, 1226). The planets Jupiter and Saturn will line up almost flawlessly to create a “double planet” effect. Along with this already startling picture, the alignment will also create a radiant point of light that is named the “Christmas Star” or the “Star of Bethlehem” for obvious reasons.

In addition to this already scarcely occurring event, the planets are set to align in hand with the winter solstice which is also on December 21st- the longest night of the year. Clearly, this is a special event that many would like to experience; it would be a shame to miss this literal once-in-a-lifetime opportunity.

To watch the great conjunction there’s no need for any special equipment. During nights of December this year it is easy to spot Jupiter as well as Saturn that will glow similar to the stars and let off a yellow tint. On the night of the event, the planets will appear visible to the naked eye right after sunset, and as the sun sinks into the horizon many people will be able to witness this Christmas gift from the cosmos.

This amazingly timed coincidence is bound to go down in history as a fortunate and beautiful end to a strange year. Take this event as a sign of rebirth, and as the days gradually get longer and longer, be thankful for the new year and years to come.

Kimberlin, Joanne. “In Their Closest Alignment in 800 Years, Jupiter and Saturn Will Create a Wonder: A Christmas Star.” Phys.org, Phys.org, 7 Dec. 2020, phys.org/news/2020-12-closest-alignment-years-jupiter-saturn.html.

Lewis, Sophie. “Jupiter and Saturn Will Come within 0.1 Degrees of Each Other, Forming the First Visible ‘Double Planet’ in 800 Years.” CBS News, CBS Interactive, 7 Dec. 2020, www.cbsnews.com/news/jupiter-saturn-christmas-star-great-conjunction-double-planet-winter-solstice/#:~:text=Before 2020 comes to a,extremely close to one another.